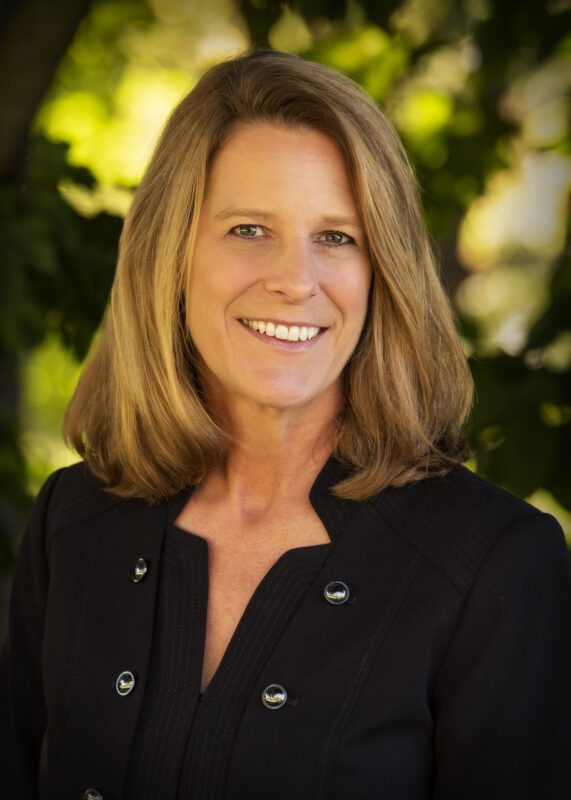 Lisa Reardon is a CEO who’s focused on returning value to the ESOP and its employee-owners by creating a successful portfolio of diverse businesses. In 2009, she became president of CC&N and later founded NEXT Electric as a complementary company. In 2015, she created the ESOP holding company OwnersEdge. Since then, Lisa has led eight business acquisitions, restructured two companies, completed two divestitures and executed four business mergers.

Lisa’s current board experience includes public, private and ESOP structured organizations. She leads the OwnersEdge board as Chairman and in addition to general board member duties, she has extensive experience on the following committees: CEO Search, Audit, Financial and Compensation. She is also a member of Vistage.

Lisa Reardon is a graduate of Marquette University, where she obtained her B.S. in Business Administration with a concentration in Finance. She has attended numerous executive post-graduate continuing education programs at both Marquette and the Kellogg School of Management at Northwestern University.