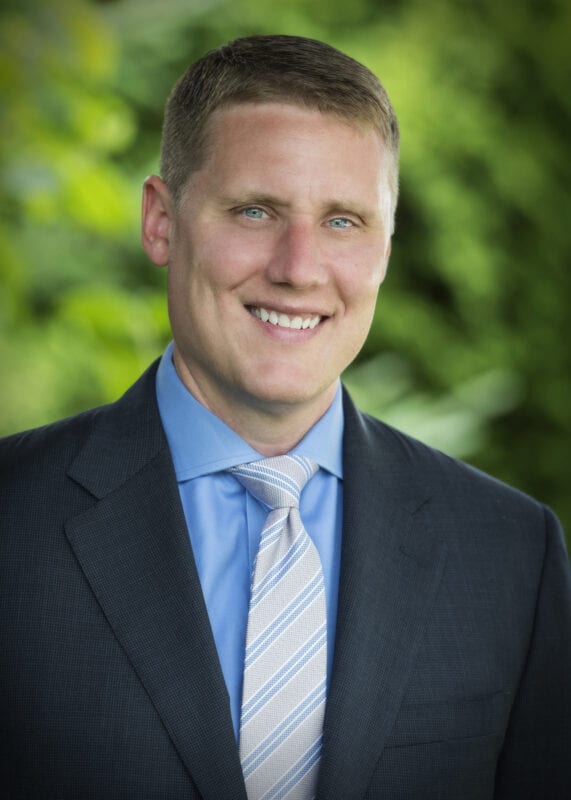 Rob Dillon – As EVP, Rob has full P&L responsibility for one of  OwnersEdge companies, BAYCOM, Inc. Rob has been president of BAYCOM since 2018 and has significantly increased the company’s profits by transforming its business. Rob joined BAYCOM in 2017 when BAYCOM acquired the company he owned, Communications Service Wisconsin (CSW).

Prior to CSW, Rob worked as a management consultant for 12 years, first as a manager at Andersen Consulting (now Accenture) and later as a director at Galt & Company.  Rob’s primary role was as an adviser to chief executives and board-level management on the strategic, operating, and organizational changes needed to deliver superior shareholder returns.  Some of his former clients include We Energies, Harley-Davidson, Abbott Laboratories, Caterpillar, Coca-Cola, McCormick Spices, ConAgra Foods, M&I Bank, and Office Max.

Rob holds an MBA from The Kellogg Graduate School of Business at Northwestern University and a BBA from St. Norbert College.